Taking a look back on a few events that has taken place on February 28th in previous years.

1940 – The first basketball game is televised. from Madison Square Garden. The University of Pittsburgh wins over Fordham University with a score of 50-37.

1984 – Michael Jackson won an unprecedented eight Grammys at the 26th Annual  Grammy Awards held at the Shrine Auditorium in Los Angeles. This beat Paul Simon’s previous record of seven. Jackson’s wins included Record Of The Year for “Beat It” and Album Of The Year for Thriller.

1993 – Agents from the Bureau of Alcohol, Tobacco and Firearms raid the Branch Davidian cult compound in Waco, Texas, prompting a gun battle in which four agents and six cult members are killed. The federal agents were attempting to arrest the leader of the Branch Davidians, David Koresh, on information that the religious sect was stockpiling weapons. A nearly two-month standoff ensued after the unsuccessful raid.

2007 – The New Horizons Pluto observer spacecraft, which was originally launched on On January 19, 2006, makes its closest approach of Jupiter, at a distance of 1.4 million miles. 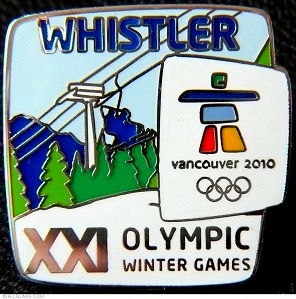 My personal blog about This and That such as Practical and Helpful Tips useful in every day life, Cooking and Baking, Consumer Product Reviews, Historical Tidbits, and my personal Miscellaneous Musings about just about anything!! Every day I try my best to live by these wise and simple words: “Do the right thing, be nice, and don’t be a jerk”. I hope that I am successful at carrying out this simplistic, yet not-always-easy-to-accomplish task!

My Tweets
A Houseful of Geeks

Reviewing products and life one day at a time.

Just trying to save every penny I earn....and help others do the same!

The Art and Craft of Blogging

The latest news on WordPress.com and the WordPress community.

Time to pick yourself up.

Your number one source of information !

An honest review of samples and freebies. Just another day in the life of a reviewer!